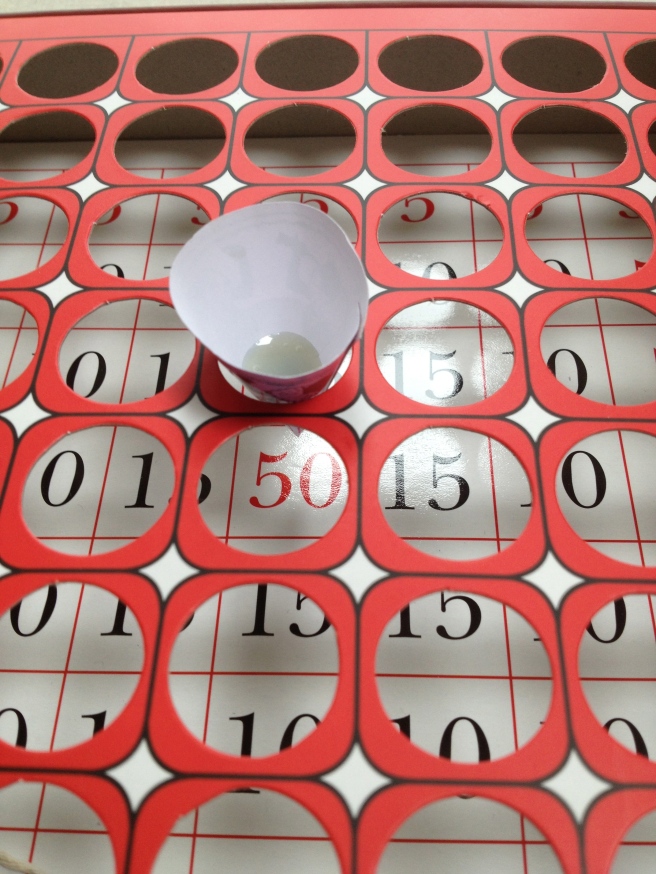 By way of further news on progress so far with The Brothers Revoltable Travelling Circus and Other Crazy Fun with Special Guests (Volume II of the Falcon Boy series) I thought I would give you an update on Pearly Stockwell.

As many of you will know Pearly Stockwell is a child detective who makes her debut appearance in Falcon Boy and Bewilder Bird versus Dr Don’t Know in a Battle for all the Life of all the Planets (Volume I). Together with the Interesting Twins, Pearly manages to solve every case she applies her big city ways to. If you want to catch up with her (e-book) adventures then please feel free to follow the link HERE (US) and HERE (UK).

In any case, as the following excerpt indicates, the world of Pearly Stockwell is as prone to whirls and eddies of public taste as any other contemporary publishing venture. 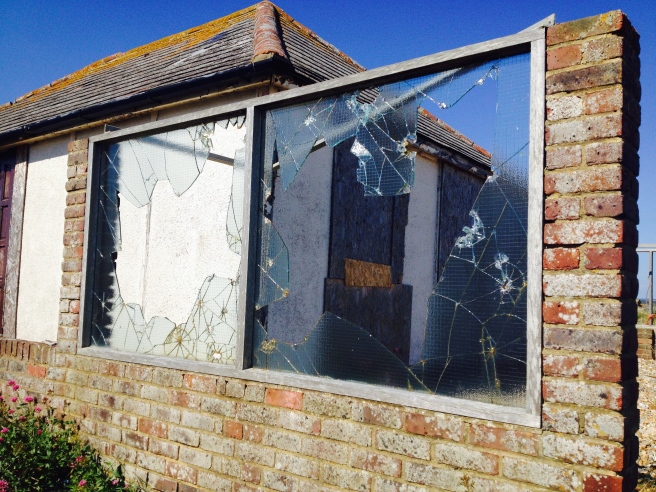 The Brothers Revoltable Travelling Circus and Other Crazy Fun with Special Guests excerpt:

The final ever episode in the series, Pearly Stockwell Finally Realizes How Cruel the World of Contemporary Publishing Really Can Be opens with our eponymous heroine bemoaning the state of contemporary publishing, a subject which, and even despite her big city ways, Pearly had never shown any interest in up until this final episode.

‘Our time has come, boys,’ says Pearly to the Interesting Twins. ‘Even before our time has really come.’

Pearly plants her feet and stares defiantly into space reads the caption.

‘I should think that the people making these short-sighted decisions really don’t know us at all!’ she snorts. ‘In fact, what do they know about anything anyway?’

‘I’m gonna grab them and box them and fight them until they beg me to stop,’ he exclaims forcefully. ‘And even when they do beg me to stop I ain’t gonna stop for nothing or no-one not never!’

Pearly smiles at her loyal friend.

‘You’ve been a loyal friend for all of these adventures,’ she says kindly, ‘and we are all really going to miss your overly aggressive, small-minded and yet sometimes effective ways.’

‘Say the word, Pearly,’ says little Windy with a big tear in his small eye. ‘Say the word and I will run for you like I always do.’

‘But where will you run?’ replies Pearly. ‘The people making these decisions have made it very plain that there is nowhere left for you to run to and no-one would be there even if you ever arrived.’

‘But there must be something we can do,’ says the eviction notice Pearly had thrown angrily onto the desk. ‘We can’t just let them shut us down.’

‘You are right, as always, my fine, wise Wanderley,’ says Pearly sadly, ‘but not even your alarmingly outrageous propensity for disguising yourself in the most unlikely but nevertheless convenient disguises is going to make any difference here.’

Pearly looks directly out the frame.

‘The only thing that can save us all is if someone decided to continue our adventures as a small, independent online venture, perhaps using a free online publishing platform.’

Again, Pearly looks straight out of the frame of the comic.

‘Does anyone know how hard it is nowadays to even get someone to visit your site let alone stay long enough to read something?’