I am delighted to announce that after much pleading and cajoling I have finally been able to get permission from all those involved to serialize the adventures of everyone’s (?) favourite but fairly hopeless hero, Falcon Boy, as he fights to save the planet from the evil machinations of the infamous Dr Don’t Know. 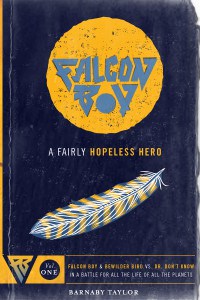 Armed with only his determination to somehow make a difference (if at all possible) Falcon Boy, along with his silent sidekick, Bewilder Bird, resolves to take a stand on behalf of all that is worth taking a stand for – and some things definitely less stand-worthy.

For your delight and delectation Chapter One begins immediately after this announcement, so join me now for Volume 1 of the Falcon Boy: A Fairly Hopeless Hero series – Falcon Boy and Bewilder Bird versus Dr Don’t Know in a Battle for all the Life of all the Planets … 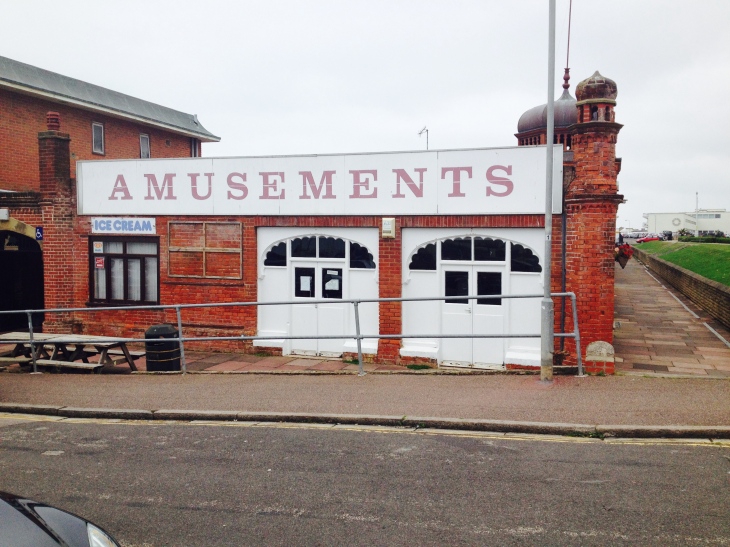 Chapter 1. Welcome to the Queue

You are too late. Nothing works anymore. The world has gone wrong. The planet still spins in space but forlornly now, sullen, lopsided; different somehow.

All the whole world does now is queue. Whole countries united in their queuing. Continents. The whole world. As far as the eye can see. Visible from space.

No one can remember a time before the Queue. Only the Queue. Now. And nothing else. Forever.

But no one cares. All they care about is the Queue. There is nothing else to care about. Only the Queue.

Forever. All you will ever know. Nothing more. Only the Queue.

So what has gone wrong?

Dr Don’t Know is what has gone wrong.

Well, he won, didn’t he? His evil plan succeeded. And now the world looks the way he has always wanted it to.

You had better come with me.