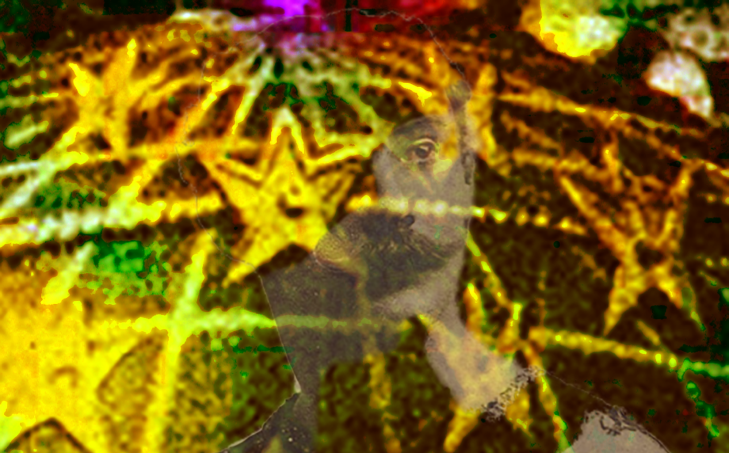 Everyone knew that Dr Don’t Know had captured Falcon Boy and Bewilder Bird and was holding them captive somewhere secret. It was all people could talk about. If you hadn’t seen it on the television, heard about it on the radio or guessed it from the pages of the free newspapers that littered the streets and gathered around your ankles whenever the wind picked up, then you could pretty much guarantee that you would find out everything you needed to know just by walking down the street.

Mr and Mrs Leary Holdtight were standing at the bus stop after a morning in the Panic Town Shopping Centre when they were told by someone else in the queue – who has since requested anonymity – that Dr Don’t Know was planning to steal all the trees in the world and burn them in a giant pile, whilst roasting hot dogs on metal skewers made from real live barking dogs.

Old Mrs Quigley, Panic Town’s finest (and only) elderly lollipop lady, told three children from Panic Town Primary School that Dr Don’t Know was going to drain all the oceans everywhere with a giant sucking machine and then squirt the water wherever he wanted, ‘most probably,’ she told the wide-eyed innocents, ‘at aeroplanes and on fairgrounds and carnivals.’ They all gasped.

‘Then there will be trouble,’ Mrs Quigley concluded knowledgeably, tapping her nose with her Stop sign. ‘There will be more trouble than you could shake a large shakeable stick at.’

The three children were far too intimidated by the elderly lollipop lady to ask what would happen to all the fish.