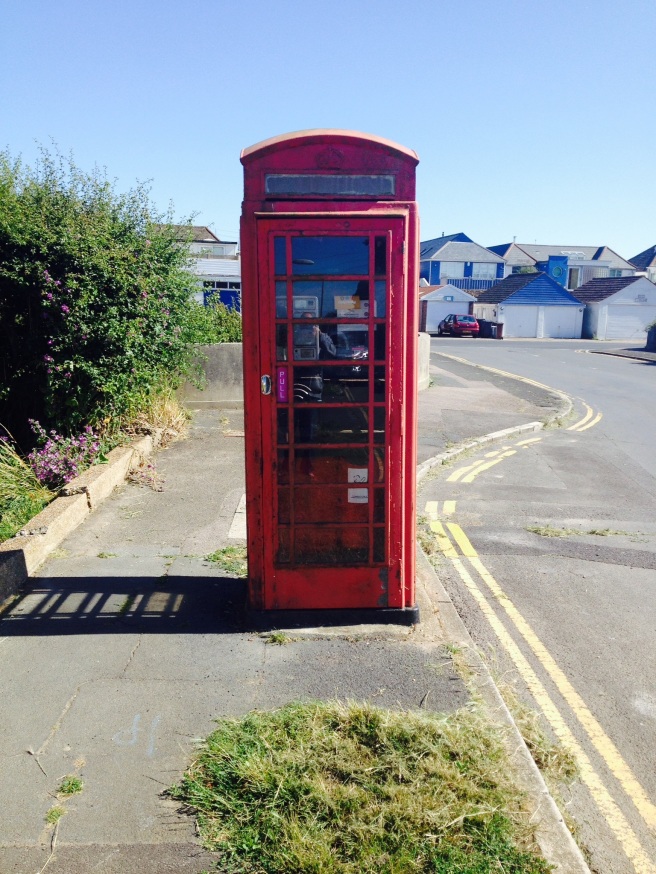 Meanwhile, in another kitchen in another house in another part of Panic Town, Captain Lorimer also sat and worried. She hadn’t enjoyed breaking the news to the Mayor and she had seen how worried the news had made him. But what could she do? It was her job and she had to do it to the best of her ability.

It hadn’t been easy for Lori Lorimer to rise up through the ranks of the Police Force to her current position. It had taken years of dedication and sacrifice and Lori had had to dispense with anything that threatened to complicate her career trajectory. After years of overlooking romantic possibilities and keeping her family commitments to the very minimum, Lori was now afraid that all those years of directing traffic, recovering stolen cats and cautioning small children, not to mention the hours and hours of revising for exam after exam after exam, would count for nothing when faced with such a global disaster.

‘Then what will I do?’ she asked herself. ‘I can’t just go back to patrolling in uniform again, pounding the beat on the unforgiving streets, because if Dr Don’t Know gets his evil way, there will be no beat to pound and no streets to patrol nor any uniforms to put back on to patrol them with.’

There was no sleep for many people that night.