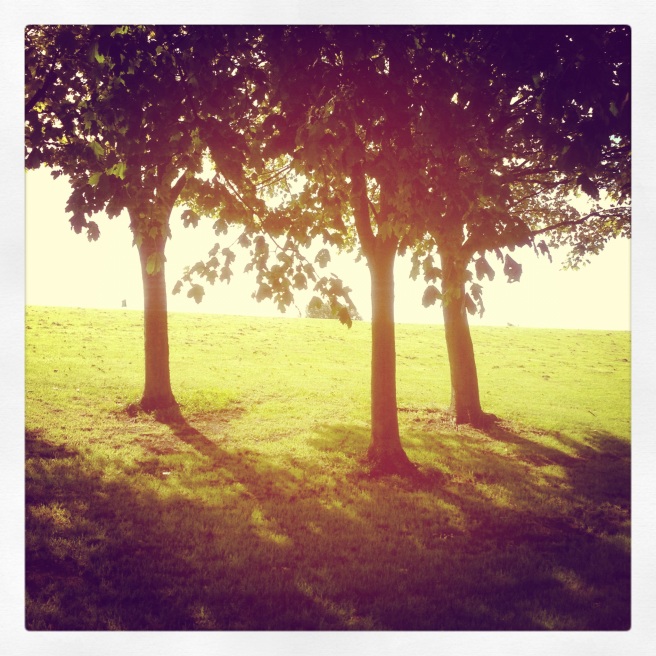 Mizzy Rosebud came second in the ‘Best Amateur Song Recorded in a Bedroom on a Smart Phone or other Intelligent Hand-Held Device’ category at last year’s Annual Global Music Awards.

Mizzy Rosebud repeats the song’s title (and only lyric) over and over again for thirty-seven minutes in a small whispery lisp (or lispery whisp) as a howling wind howls in the background.

Love Is Like a Scary Wind has taken the Internet by storm. You can’t move nowadays for footage of snakes yawning, kittens falling from sofas, penguins being tickled, small boats foundering in tropical storms, pensioners sleeping, crowds at railway stations or football matches, amoebas multiplying beneath the gaze of a microscope, fruit flies, or people kissing in old black and white films, all with Mizzy’s song in the background

Love is Like a Scary Wind has also been adopted for more nefarious aims and only last week researchers based at the (very worringly-sounding) Global Institute for Secret Internet Observance discovered an uploaded version of the song embedded on the website of a now bankrupt cosmetic surgery company.

The track was looping on a nineteen-day cycle and there were unconfirmed reports that it was interfering with the brain waves of anyone who had ever received a marketing email from the company. Fearing global contagion the website was eventually made safe in a joint cyber-initiative spearheaded by the USA and Nepal.

It was recommended that all future plays of Love is Like a Scary Wind should be monitored on a country-by-country basis. However, a well-meaning parent of a child in Ellis’s school felt that the issue of censorship was something for children to decide for themselves and allowed their child to distribute a download of the track among their classmates.