Remember the Queue? All that gloomy-sounding stuff you read about in the first few pages? About things not working? About the world not spinning properly anymore? That stuff that sounded like the beginning of the best film that has never been made (yet)? Now is the time for you to know more about what has been going on. 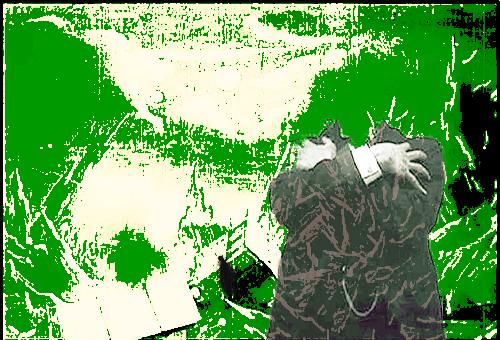 In case you haven’t guessed by now – and even if you have – Dr Don’t Know is planning to use Doodah’s homecoming concert to cause a whole world of trouble for the world. Disguised Troublebots have joined the hundreds of people who are helping to set up the concert, and even as we speak are putting the finishing touches to Dr Don’t Know’s terrible plan.

Here is the plan in full:

It doesn’t take a doctor, dentist or dinner lady to tell you that the world is well and truly doomed.