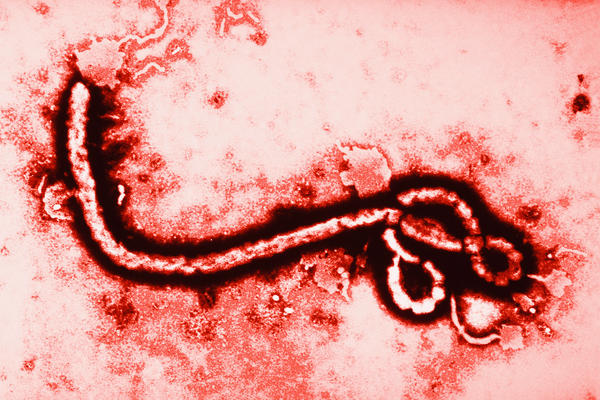 It was an incredibly eerie way to spend an afternoon, stuck up on the roof of the local corner shop waiting for night to fall with only a strange girl for company.

If you had told me yesterday that this was how I was going to spend my weekend I would never have believed you. How could I? Everything has happened so fast that I doubt even the keenest brains in the world could have truly been prepared.

When I went to bed last night the world seemed just about fine. A little crazy in places but the world has always been that way, especially with all those politicians and presidents saying mad and divisive and dangerous things. When I woke this morning everything had changed.

The details are currently very hazy on the radio but from what I can gather, some form of unknown airborne virus has spread catastrophically overnight and infected three-quarters of the world’s population. Reports of individuals turning into of blood-crazed monsters are widespread. Whilst no one is prepared to come out and say it, we have all seen enough films and played enough video games to know that this virus is a likely extinction-level event.

If this means that the world is going to end then it is no wonder that everyone is unprepared. How could you ever really prepare for something so sudden and so catastrophic? I suppose you could hoard boxes of beans and bottles of water in your basement ‘just in case’ but the sort of people that do something like that are the same sort of people who live in the middle of nowhere and have been ready for the breakdown of civilization since before I was born. For everyone else it has all come as a bit of a shock.

I suppose I should introduce myself. My name is Jake and I was born with a chromosome missing and this simple fact means that it has only been Mum and me since my dad left. Mum says he wasn’t mature enough to deal with everything and so went missing round about the same time that my missing chromosome was found. I live a quiet and ordinary life like any other eleven-year-old kid in a small boring town like this one. Things are only a big deal if you let them become a big deal and I don’t so we won’t need to talk about any of this again. I am who I am and I am proud of it.

My radio alarm clock had woken me as usual at 7am, just in time to hear the news about the virus. The airwaves were full of experts arguing about expert things but the basic premise was a really simple one, through no apparent fault of its own, the world now faced total and utter disaster. Countries were collapsing. Governments were beginning to fall as societies came to an end. I got dressed quickly and headed downstairs.

My mum works early morning shifts as a cleaner at the local hospital and so I’m well used to getting myself up, getting dressed and getting my own breakfast before she gets back. Before you judge her you should know that I love her for what she has to do and the sacrifices she has to make to feed us both. So what if I wake up and she’s not there sometimes? In any case, being independent is very important to me, as it is to all kids, and I have always enjoyed looking after myself in the mornings. Until now, that is.

I knew Mum would be worried about me and I was sure worried about her. But what should I do? I know she would have told me to stay at home and wait for her to come back but how could I do that? The hospital wasn’t far from my house and so I decided that I should try and find her. What if she was trapped? Or hiding frightened somewhere? She would need me there with her so I grabbed my coat and headed out my house.

My house is on one end of a terrace and at the other end is the old corner shop run by Mr. Smith. Every day before school I like to pop in to spend five minutes reading the news headlines.

‘It’s still only doom and gloom,’ Mr. Smith would joke every morning. ‘But Hey! We wouldn’t want it any other way, would we?’ he’d say and wink as he stood behind the counter.

It was early in the morning and I was so worried about Mum so I wasn’t really looking where I was going. I bumped into someone.

‘Sorry,’ I said as I looked up to see that it was Mr. Smith. He growled and went to grab me. I tried to duck but he had the hood of my jacket held tight in his fist and I couldn’t get away. We wrestled for a moment and I could feel his other hand trying to grab my throat. I had to do something to get away or I was in real trouble. I managed to hook my right leg behind his left and I leaned into his chest with all my might. Mr. Smith lost his balance and fell backwards onto the pavement, losing his grip of my hood as he did so. I stepped back.

‘Quick! Up here!’ I heard someone shouting but couldn’t see anyone. Mr. Smith was getting back to his feet. ‘Up on the roof,’ said the voice. ‘Look up here.’ I looked up to see a girl smiling as she fired a catapult at the lumbering Mr. Smith.

‘I’ll hold him off. You need to climb onto the top of that van and then jump across the gap.’

Quick as a flash I jumped up onto the front of the van but as I started to climb up I felt something tug my ankle. I looked down to see that Mr. Smith had caught up with me..

‘Don’t panic,’ she shouted. ‘I’ll knock him down.’ Something whistled past my head and I felt the grip loosen on my ankle. I looked back. Mr. Smith had been hit right between the eyes by a stone from the catapult.

Without stopping, I scrambled up onto the top of the van and looked across to the see the smiling girl waving.

‘Jump,’ she said encouragingly. ‘You can do it.’

Can I? I thought but that is not the sort of thing that you would ever say out loud in front of a girl you have just met for the first time so I did what she said and  jumped. I caught hold of the low wall and pulled myself up and onto the roof.

‘Hi!’ said the smiling girl. ‘My name is Ellis and welcome to my roof.’ I smiled back.