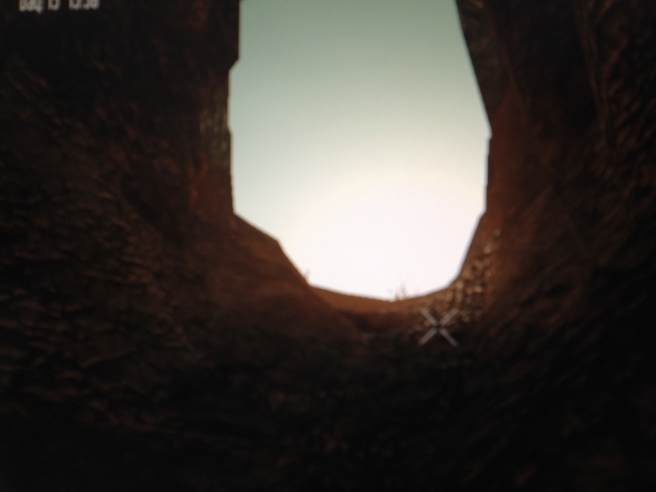 Inteachán does not always see things this way. Sometimes she likes to pretend that she is simply ordinary. Uneventful. Unnoticed, even, but someone this discreet can never really exist in a book that bears their name. Perhaps this is something to ask her if you ever get the chance?

The things that Inteachán does are also secret. Hidden. Obscure. Out of view. Unknown to most of the rest of the world. Occult, as in not apparent, but also just occult. They have to be.

Do you really think that the world would knowingly let an eleven year-old girl save it from complete and utter annihilation?