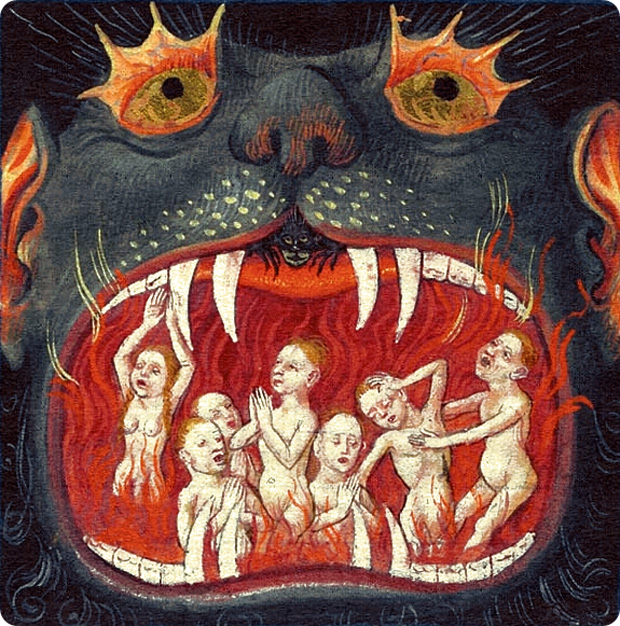 Two words that stand as a simple testament to an ignorant nation’s stupid, craven greed – that special kind of breathtakingly galling greed reserved for the self-appointed nobility of this ridiculous island; the bankers and builders and business leaders and breakers and burglars and broadsiders and backsliders and bastards and bollox and buffoons and landlords and layabouts and kiters and cutpurses and swindlers and sweat drippers and debt collectors and drubbers and tally men and tossers and sewage hounds and arse lickers and no-gooders and politicians and pie-dippers and chancers and swindlers and shitflickers and not ever once forgetting the plain and simple good old boys from back in the day.

Now, as befits maps and mythologies everywhere, this particular broken beacon of a building forespeaks, speaks for, speaks of, denotes, indicates, screams, ‘this is a broken country.’ At night the wind laps this particular folly like a poisoned tongue on a mouth of broken teeth. Follies used to be architectural indulgences, used for the flashing of wealth and the winning of bets.

Now, the same indulgences related to the winning of a different bet, one that has nothing to do with anything other than avarice. The same bets that forced a government to add a levy to all insurance policies. The same bets that allowed the country to never learn from its mistakes but just kept making them again and again and foolishly again.

But not anymore, the country has run out excuses and these mistakes will be among the last that the country and, indeed, the world will witness. For these same bets have now been collected by a brand-new bailiff.

Priory Hall stood empty now, a monument, a gravestone, a mausoleum, and a warning to the people who passed it by, not that they knew it yet, that this particular gravestone now stood as a marker as well to what was about to commence, indicating in no uncertain terms that the end was truly beginning.

In one of the many badly designed flats on the fourth floor of the building a black, shiny, unknown stone of clearly alien origin sat glowering on the bathroom floor next to a leaking toilet bowl. The flats of Priory Hall had been closed down due to fire safety issues but clearly the inspectors responsible for closing the building had not factored in alien cosmogeology as another reason for declaring the properties unfit for human occupation. A trail of liquid waste flowed out from the cracked toilet pan. All this piss and shit and spittle and drip and bodily issuance wet the shiny stone which, in turn, due to its peculiar porosity, added its own cosmic foulness to the now freely flowing stream of sewage.

Inspired, suffused, attuned, the natural world met a new stimulus with the black stone’s outflow and as the sewage seeped into the earth around it so the hated hectares of Priory Hall became the site for a total recalibration of an old burden, Fallopia japonica, more likely known as Japanese Knotweed. As this new flow continued and found other new water systems to infect so the roots and shoots and rhizomes, the small delicate flowers with petals like crystals, the broad oval leaves, and the red stems began to assemble aggressively all over the city with a vigour never experienced before.

Japanese Knotweed has always been one of the most voracious herbaceous perennials known to gardeners, posing a chronic danger to foundations and flood defenses, forming dense and deadly colonies that choke the life out of their riparian rivals for light and space. This new alien stimulus imbued the weed with a renewed compulsion, an urge to begin further accelerating, out-stretching, entwining, redoubling its unsighted efforts to bury this pathetic island beneath a vast sea of its ruby racemes.

Across the history of the planet, cities normally surrender themselves to the natural world long after their final desertion. For example, waves of sand will eventually level even the tallest towers. Other architectural edifices inevitably fall inwards towards their own cancerous centre of gravity, as if opening their own navels and ingesting themselves. All civic buildings of import and significance eventually lose these same values and become the halls of apes and other primates whose behaviour on the whole speaks of a more measured approach to city life than those of the previous occupants. Fountains fall silent, choked, strangled, barren, and unable to sing anymore.